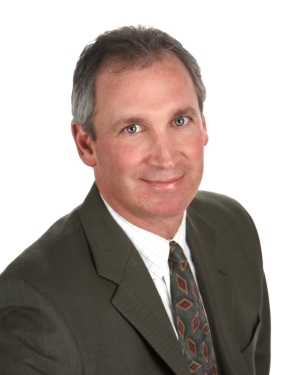 2010 – Mediator of the Year – Recognized by Jefferson County Mediation Services.

Graduated with honors from the University of Puget Sound School of Law in 1987. He has practiced law since 1987 focusing on litigation in the areas of divorces, insurance disputes, general civil litigation, probate, and criminal defense. He served as alternative defense trial counsel in numerous state jurisdictions in addition to the CJA panel for the Federal District Court in Colorado.

He authored Victim of Circumstance which was published in 2002. He has also published articles on mediation in various professional journals and periodicals. He has been a frequent lecturer at the University of Denver and a presenter at Colorado’s Statewide Alternative Dispute Resolution conference.

He has been named to Who’s Who Among Practicing Attorneys, designated as a Colorado Super Lawyer for multiple years, and listed as a Colorado Super Lawyer top mediator in the 2009 Corporate Counsel edition of Super Lawyers. He has also received multiple BBB Gold Star awards for 15+ years of continuous accreditation without complaints, and is a proud member of Tom Martino’s Trouble Shooter Network. His mediation counseling practice has also been approved by Psychology Today.

I am a child of divorce at age 9 with two siblings. My father remarried a few years later into 6 additional children. My mother later re-married and re-divorced. I was raised on and off in both households with periodic substance abuse issues as part of the dynamics. After leaving home, I was married and divorced before age 25. I re-married at age 28 to my current beautiful wife and her 3 year old son. We had 1 additional child born 1 year later and both children were raised together successfully in our home while our son maintained a relationship with his natural father. Therefore, I have personally experienced practically every side of the broken marriage issue and understand both the emotion and dynamics that are brought to the table in a divorce or post decree matter beyond the pure legal consequences of the action.